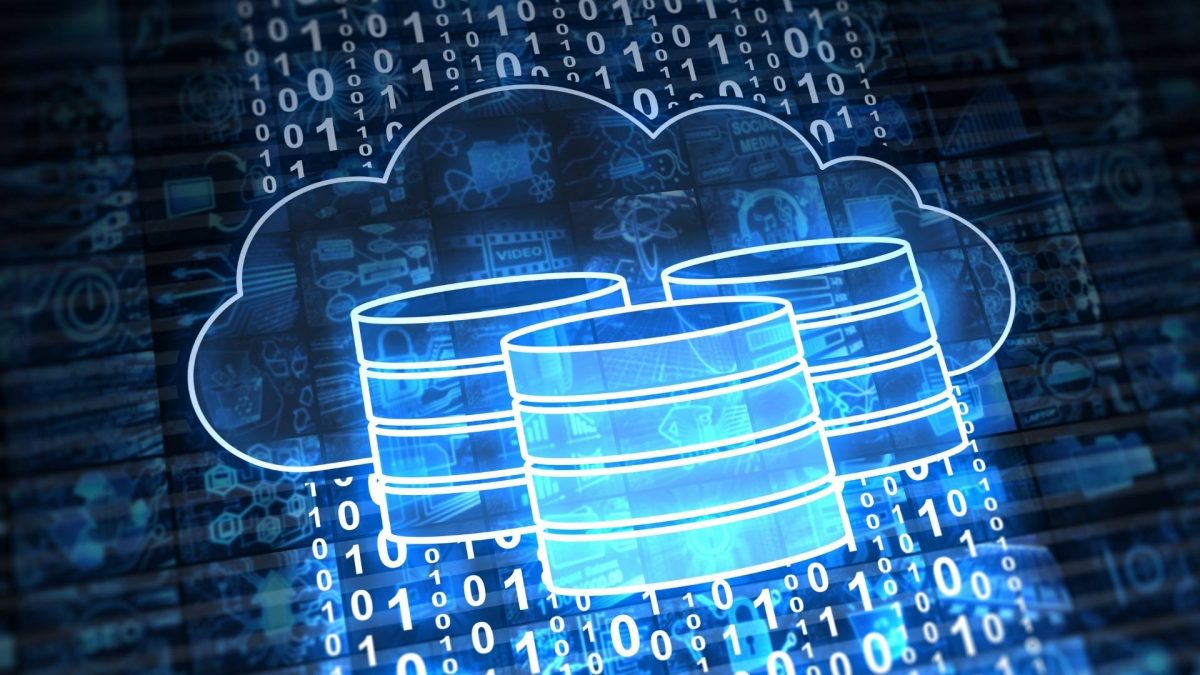 Are you currently spending hundreds of dollars every month on an expensive server?

Contrary to popular opinion Cloud Computing is NOT just a new computer architecture – it’s much more than that.

It is a new computer architecture and a new business model. It is the combination of the 2 that allows you easy access to computer resources when you need them, paying only for what you use.

Cloud Computing Is Akin to the Development of Electric Utilities

An analogy that is sometimes drawn is with the development of electricity. In the early days of electricity there were no electrical utility companies. There was no concept of the electrical grid with a third party generating the electricity and then selling it on to a large number of clients. If you wanted electricity you had to make it yourself. Factories requiring electricity had to install and operate their own electrical generators. This required significant amounts of capital and operating expertise. Then people started to build generators big enough to serve multiple factories and start to sell it. All the factory owner had to do was plug into the service and pay for what they used.

The factories reduced their capital requirements and no longer had the high fixed cost of retaining the expertise to run their own generators. Cloud computing is a bit like that – plug in via the internet and get all the computing power and resources that you need, but only pay for what you use.

The Cloud is that collection of computing resource (applications, servers, data, etc.) held out there “on the internet,” accessed via your broadband connection with a pay-as-you go business model wrapped around it. It’s a great concept: one that will make computing easier, cheaper and more available for all businesses particularly small to medium sized businesses.

No Need For A Server In The Office With Cloud Computing

With Cloud Computing you won’t buy expensive servers and install them in your office. Instead the server(s) and application(s) that you use will be out in the Cloud. You won’t necessarily own them, just as you don’t own the electrical generating plant that supplies your electricity. You will just plug in and pay for what you use. Without the need to purchase a server or your applications your up-front Capital Cost will be much lower, or perhaps even zero. Instead you will pay a monthly fee for the use of server resource, applications and their IT Support.

But The Biggest Benefit Of Cloud Computing Is Agility
Lower capital requirements and lower fixed costs is all that it will take to “sell” Cloud Computing to most companies. However the main benefit will really be agility – the ability to rapidly scale computing resource to fit the business need – more, or less, servers and workstations within days. No longer will business plans be held back (to the same degree) by the ability to implement IT infrastructure projects. Those companies that really succeed with Cloud Computing will certainly take the savings but make real use of the business agility that it delivers.

via Why Buy Expensive Servers When There Is Cloud Computing? 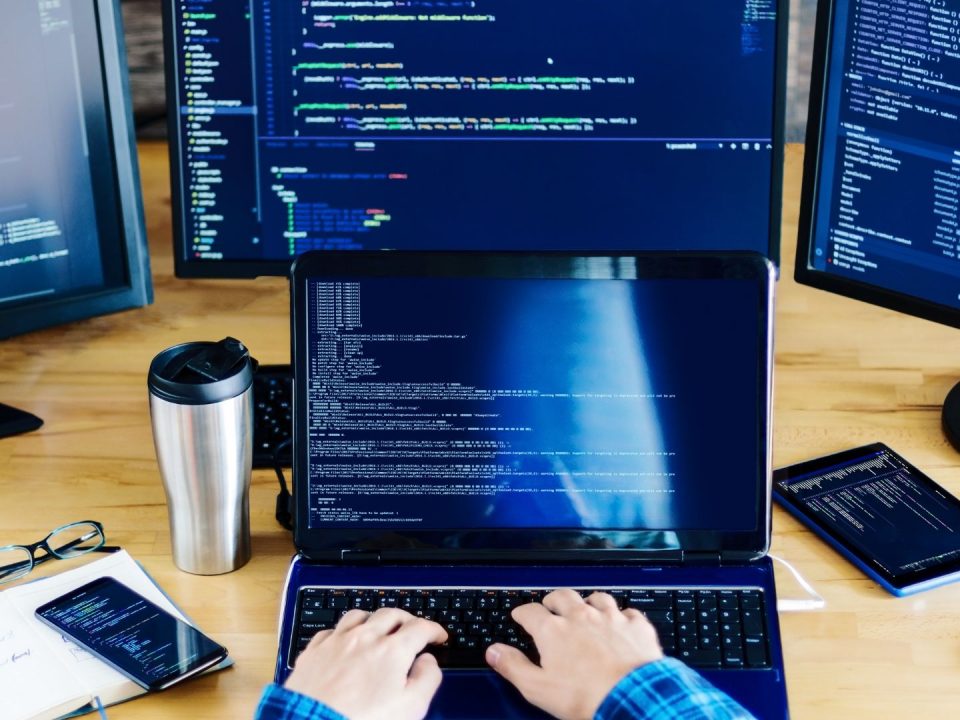 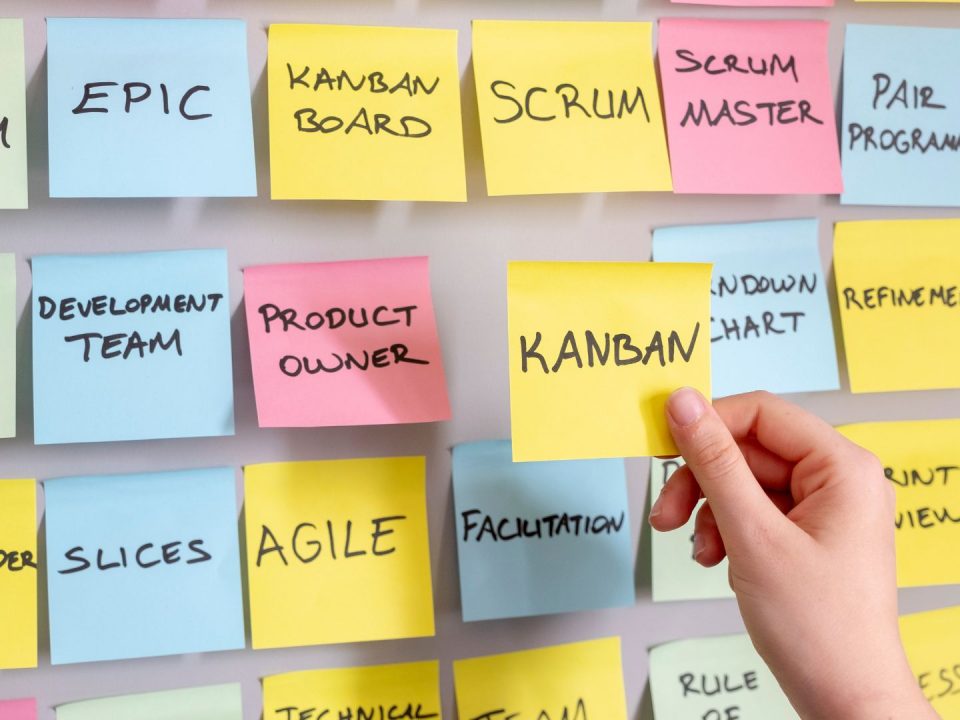